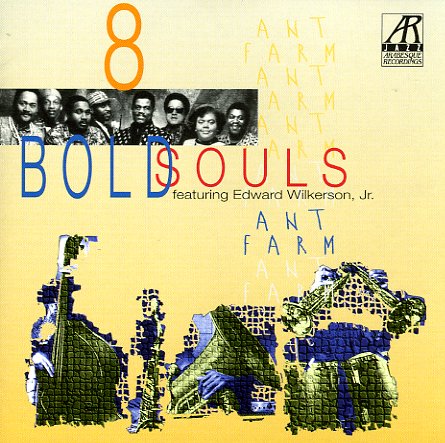 Excellent work from this important Chicago group – led by Ed Wilkerson Jr on tenor, alto, and clarinets – with Mwata Bowden on baritone and tenor, Robert Griffin on trumpet, Isaiah Jackson on trombone, Aaron Dodd on tuba, Naomi Millender on cello, Harrison Bankhead on bass, and Dushon Mosley on drums and percussion!  © 1996-2022, Dusty Groove, Inc.
(Out of print.)