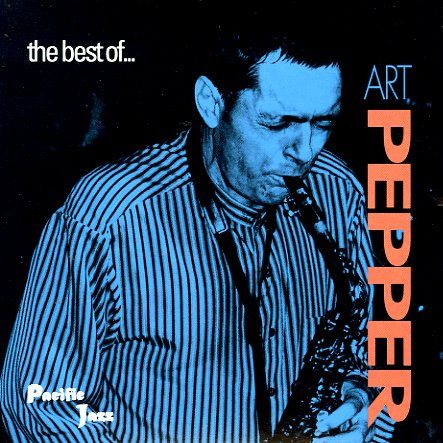 Unreleased Art Vol 7 – Sankei Hall, Osaka Japan
Widows Taste, 1980. Used 2 CDs
CD...$18.99
A double-length set of late genius from the great Art Pepper – a live performance from Tokyo, cut at a time when Pepper was really stretching out on his solos! The tunes are all quite long, with plenty of room for Art's inventive reed work – and the album also features some great ... CD

Neon Art Vol 2
Omnivore, 1981. Used
CD...$11.99
Rare work from Art Pepper – and some of his best material from later years, too – all packaged in a really unique little set! The brings together unreleased live gems from Pepper – all done with a great later group that features George Cables on piano, David Williams on bass, and ... CD

Unreleased Art Vol 3 – The Croydon Concert May 14 1981
Widows Taste, 1981. Used 2 CDs
CD...$18.99
A double-length live set from Art Pepper – recorded quite late in his all-too-short life, but a really wonderful batch of material that shows he was still burning strong near the end! As with other Pepper material of this vintage, the tracks are all nice and long – very open and ... CD