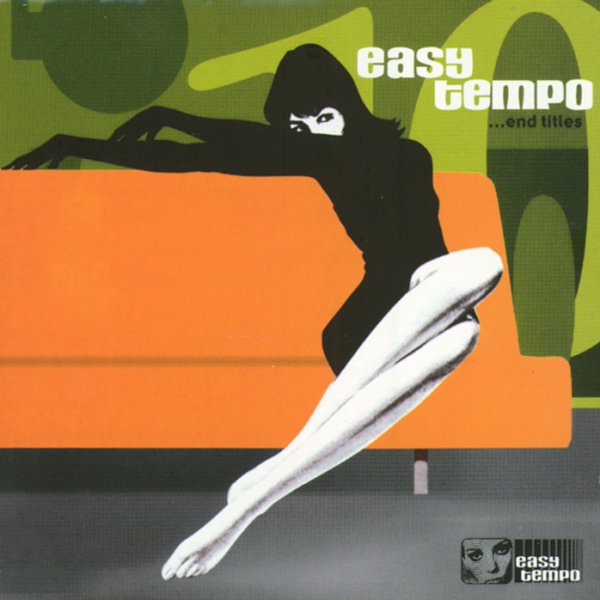 Genius! Pure mad genius – and one of the best volumes in this always-great series! After 10 volumes, the folks at Easy Tempo have become incredibly well skilled at picking groovy soundtrack tunes – and this beautiful 20 track package is as much a delight for the ears as it is for the musically-driven mind. The range of grooves is incredible – with elements that include swinging Hammond organ, breezy wordless vocals, spare sax and reeds, cool vibes, and just about anything else the Italian soundtrack composers of the 60s and 70s could get their hands on! Titles include "Swing E Sesso" by Carlo Rustichelli, "On Ce Voit Ce Soir" by Philippe Sarde, "Allora Il Treno" by Bruno Nicolai, "Tough Guys" by Carlo Pes, "Face To Face" by Stelvio Cipriani, "L'Isola Misteriosa" by Piero Piccioni, "Mary's Theme" by Stelvio Cipriani, "Qualcosa Piu Grande Di Noi" by Armando Trovajoli, and "La Pupa Del Gangster" by Piero Umiliani.  © 1996-2022, Dusty Groove, Inc.
(Newly remastered edition!)