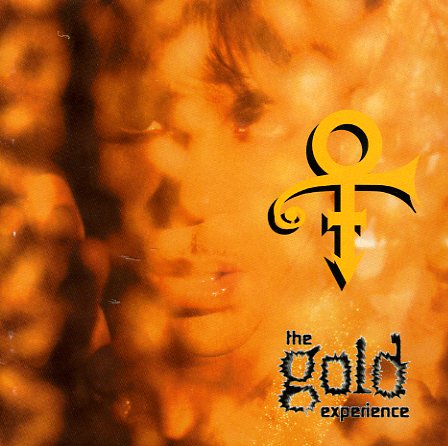 (Out of print and in great shape! Booklet has a gold promotional stamp on the front cover.)