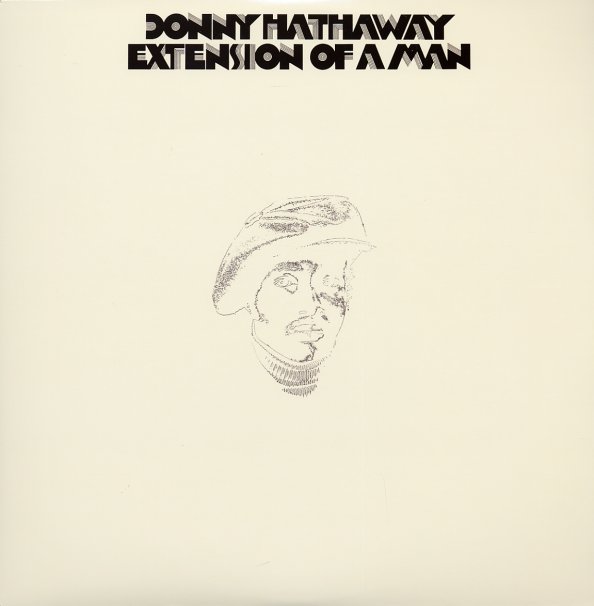 Perhaps Donny Hathaway's greatest album from the 70s, and certainly the one with the most amazing arrangements! The record was Donny's last studio session, and it's got him working at a level that's far advanced from even his groundbreaking earlier work – using complicated rhythms and sophisticated string passages – but also throwing in some killer jazzy bits that make for some of his funkiest work ever! The liner notes have Donny showing off his musical training in evaluations of the song structures, but the music alone should be enough to convince you this one is great! Includes "The Slums", a funky rollicking tune that is sort of a follow-up to "The Ghetto"; "Valdez In The Country", a totally catchy instrumental with loads of electric piano, and a very Bob James-esque sound; the jaunty "Flying Easy"; and the spiritual soul cuts "Someday We'll All be Free" and "I Love The Lord, He Heard My Cry (parts 1 & 2)".  © 1996-2021, Dusty Groove, Inc.
(Out of print.)

First Take (Japanese paper sleeve edition)
Atlantic (Japan), 1969. Used
CD...$36.99
What can we say? We've heard this one a million times, it sold over a million copies – but it's still incredible! The record is Roberta's first, and it features her in a mellow trio format, augmented by some occasional larger arrangements by William Fischer. At most points, though, the ... CD

Get On Up – The Best Of The Esquires
Varese/Fuel 2000, Late 60s. Used
CD...$6.99
Tremendous work from The Equires – a Milwaukee soul quartet from the 60s, but one who worked heavily on the Chicago scene of the time – often at a level that matched the best of their Windy City peers! Like The Artistics or Chi-Lites, these guys have a tremendous sense of harmony ... CD