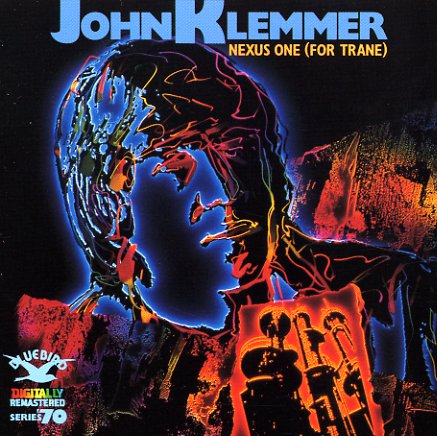 Nexus One (For Trane)

Sonny Rollins & Co 1964
RCA/Bluebird, 1964. Used
CD...$5.99
Fantastic work from Sonny Rollins – a strong batch of sessions from 1964, with work from Herbie Hancock on piano, Jim Hall on guitar, and Ron Carter onb ass! The set includes unissued material from the year – and titles include "Django", "My Ship", "Three ... CD

What's New?
RCA/Bluebird, 1962. Used
CD...$6.99
A very unique album from Sonny Rollins – one that features him blowing tenor over some Latin-based rhythms that have a tight uptempo feel. The core group on the album features Jim Hall on guitar, Bob Cranshaw on bass, and Ben Riley on drums – but they're augmented by larger ... CD