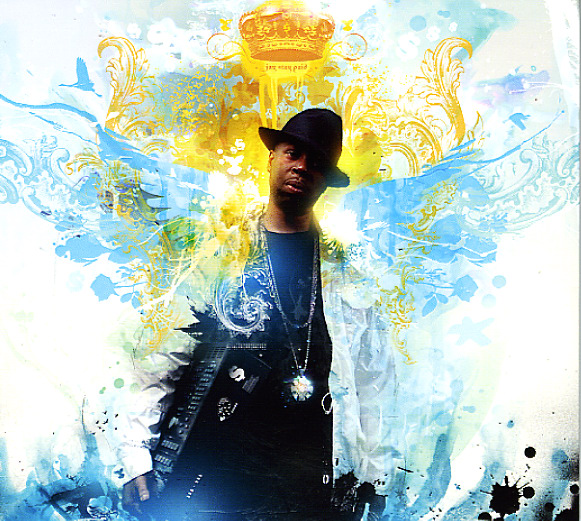 An excellent full length set of beats & genius from J Dilla – put together by fellow beatmaker extraordinaire Pete Rock, with all Dilla beats – a surprising triumph! Call us jaded, but honestly, we weren't sure how deep the well could go of ready-to-go beats from Dilla, but this stuff is truly top shelf – nearly as strong as the instant classic Donuts from a few years back! Pete Rock crafts the set as if it's a radio show or mixtape, but his skill in so doing is well above and beyond the norm – neither Pete's interjections nor the guest rappers ever get in the way of the flow, it's as smooth as can be. Vocal guests include Ma Dukes (the album was made under Ma's auspices), plus Lil Fame & MOP, Black Thought, Frank Nitty of Frank N Dank, Doom, Illa J & Cue D, Blu, and others. Titles include "King", "I Told Yall", "Smoke" feat Blu, "CaDILLAc". "Fire Wood Drumstix" feat Doom, "Big Day", "24K Rap" feat Havoc of Mobb Deep & Raekwon, "Coming Back", "Mythsysizer" and more. 27 tracks in all, about an hour of unreleased Dilla!  © 1996-2022, Dusty Groove, Inc.