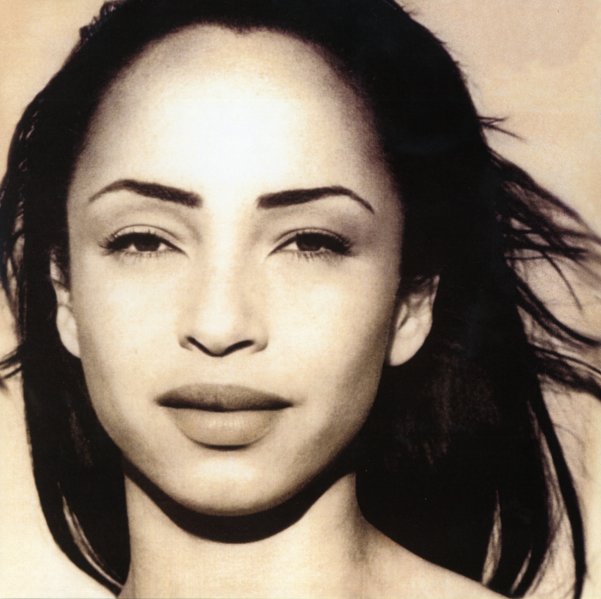 Has there ever been anyone as lovely as Sade? We think not – and from the time she first hit our ears in the 80s, it was the start of an instant love affair that's continued for decades! Sade really brought something new to music at the time – a return to older styles of acoustic and jazz-based instrumentation, at a time when so many soul singers were mostly working with beats, keyboards, and samples – and a breathy voice that was instantly unique, and which kept on captivating us for years of recordings. This best of collection dates from the mid 90s – and provides an excellent sampling of tracks from Sade's albums Diamond Life, Promise, Stronger Than Pride, and Love Deluxe – titles that include "No Ordinary Love", "Like A Tattoo", "Cherish The Day", "Kiss Of Life", "Your Love Is King", "Hang Onto Your Love", "Sweetest Taboo", "Is It A Crime", and "Nothing Can Come Between Us".  © 1996-2022, Dusty Groove, Inc.

Central Heating
Epic, 1978. Used
CD...$8.99
The second album by Heatwave – and a great effort that's almost as perfectly sublime as the first! Despite their UK origin, these guys really give American late 70s soul a run for its money – hitting in a sweetly compressed sound that fuses the vocals, keyboards, and grooves together ... CD

Stand!
Epic, 1969. Used
CD...$4.99 (LP...$19.99)
Hard to find a stronger early album by Sly Stone – as this one has him still funking hard, but also getting his soul bag together a bit more – hitting some really righteous vibes that mix together politics and partying in an incredibly seductive way! The album's filled with anthemic ... CD

Givin' It Back
T Neck/Epic, 1971. Used
CD...$16.99
A very weird, but very beautiful album by the Isleys – one in which they move into a folksy rock groove, and play acoustic guitars in long spiralling soulful versions of some of their favorite rock hits! The sound's a bit like Terry Callier or Bill Withers, but it's also still got that sexy ... CD

There's A Riot Goin' On
Epic, 1971. Used
CD...$2.99
A wonderful album from Sly and crew – moving way past the straight funk approach of earlier records, into a complicated crossover soul style that's filled with warmth and righteousness! Despite the political tone implied by the "riot" in the title and the co-option of the American ... CD

Xscape (deluxe edition – with DVD)
Epic, 2014. Used CD & DVD
CD...$4.99
Some of the best work we've heard from Michael Jackson in years – even though the set brings together lost recordings from the many years of Michael's career! The range of sounds here is really wonderful, and the performances are surprisingly great – moments that somehow never found ... CD