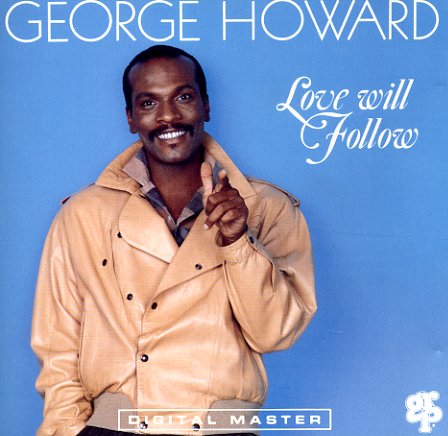 On The Line
GRP, 1982/1983. Used
CD...$8.99
On The Line has a style that's a bit keyboard-heavy – in a way that seems to borrow from some of the 80s soundtrack work of the time, and which is clearly a nod to the success of the Lyle Mays/Pat Metheny sound that was breaking big on ECM. The move is a nice one for Lee on the best cuts ... CD