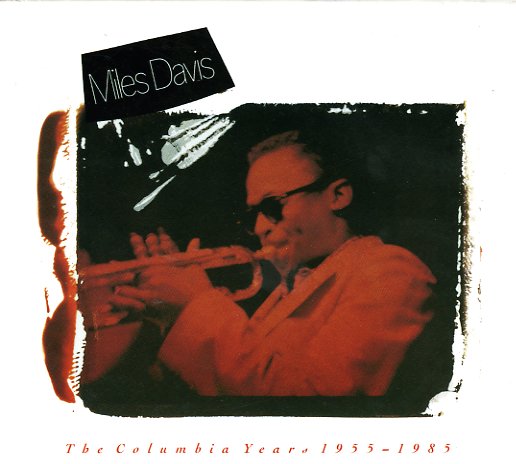 A well-done collection of Columbia Records material by Miles Davis – divided into sections that include Standards, Originals, Moods, and Electric – running the full gamut of his work for the label!  © 1996-2022, Dusty Groove, Inc.
(Out of print.)