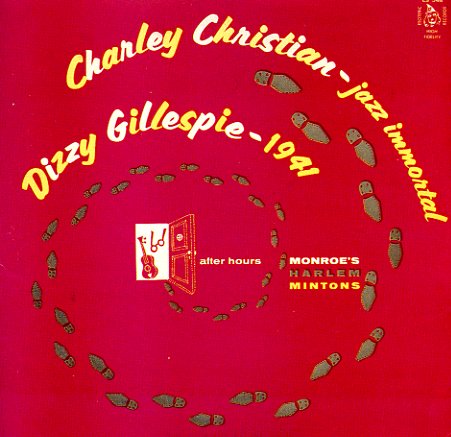 Alice In Wonderland (Japanese pressing)
Venus (Japan), 2003. Used
CD...$14.99
David Hazeltine's one of those players we grow to love more and more as the year goes by – and his warm, deep-toned piano lines never fail to captivate us! This album's a beautiful-sounding session done for the Japanese Venus label – a place where Hazeltine's cut some of his best music ... CD

End Of A Love Affair (Japanese paper sleeve edition)
Venus (Japan), 2001. Used
CD...$18.99
There's no end to our love affair with this great group – one of the most rock-solid lineups of the past decade or so, thanks to tight work from some players who clearly love working with each other! The mighty Eric Alexander is in the frontline on tenor sax – as are Jim Rotondi on ... CD