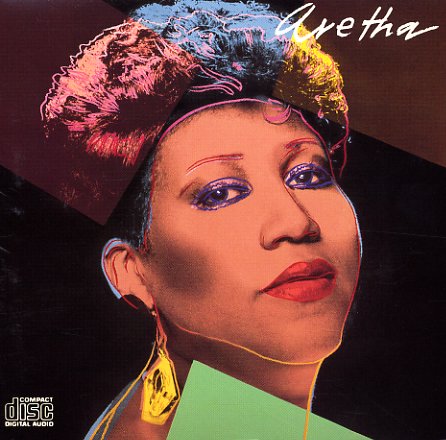 A big one from Aretha Franklin's 80s comeback years on Arista Records – a set that features a surprising guest appearance from Keith Richards, but mostly concentrates on Franklin's successful run with producer/arranger Narada Michael Walden – who continues to do a great job of updating her sound! There's less deep soul numbers here than in the early days, and instead Aretha goes for a gentler expression of her range – but one that still soars in all the right places. The album features duets with Larry Graham and George Michael – and titles include "An Angel Cries", "Rock A Lott", "He'll Come Along", "Jimmy Lee", "I Knew You Were Waiting For Me", "Jumpin Jack Flash", and "Look To The Rainbow".  © 1996-2020, Dusty Groove, Inc.
(Out of print.)