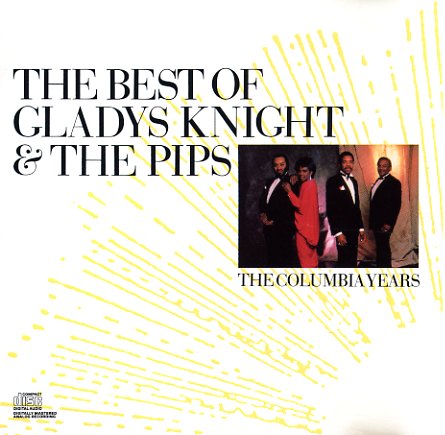 Best Of Gladys Knight & The Pips – The Columbia Years