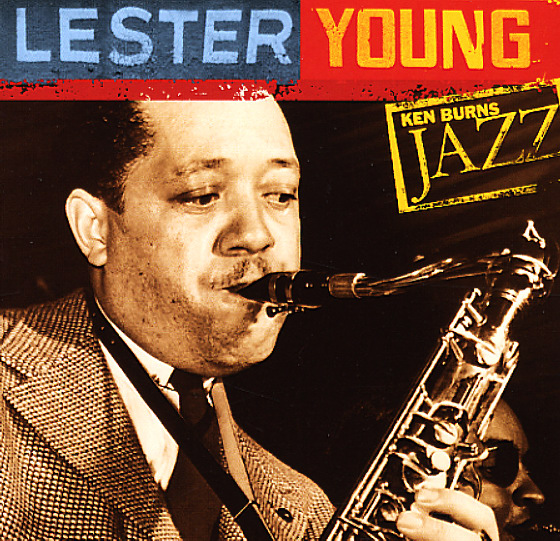 Jazz Giants '56 (with bonus track)
Verve/Phoenix (Spain), 1956. Used
CD...$16.99
A set with the date of 1956 very firmly planted in the title – but one that's also gone onto become a timeless ensemble session from Verve Records! The feel here is almost in jam session mode, but perhaps a bit tighter – a group of all-star players from the mid-50s, with Lester Young ... CD