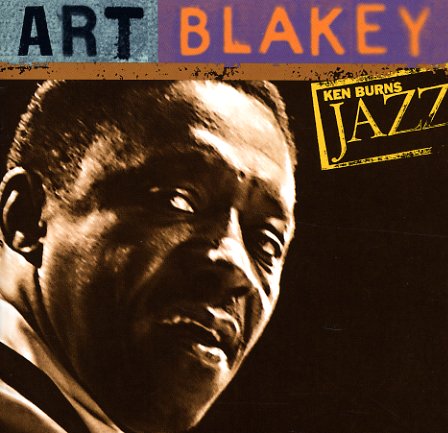 Like Someone In Love
Blue Note, 1960. Used
CD...$15.99
A landmark album that had one of the best versions of the Jazz Messengers taking a big step forward – thanks to some increased songwriting by the group's young tenor genius – Wayne Shorter! Shorter's tunes take up all of the second half of the record, and all of them have gone onto ... CD