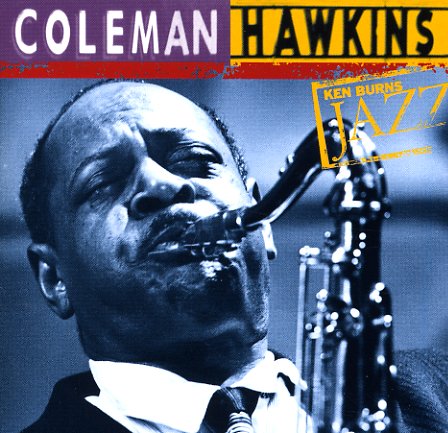 Hawkins Alive At The Village Gate (2CD edition with bonus tracks)
Fresh Sound (Spain), 1962. Used 2 CDs
CD...$18.99
Long, lean, and later work by Coleman Hawkins – recorded in a beautifully stripped-down and free setting at the Village Gate! The tracks are all pushing the 10 minute mark – and feature Hawk soloing in that open, exploratory way he was using during the time – a mix of older ... CD

Supreme
Enja (Germany), 1966. Used
CD...$5.99
A very open-ended performance from Coleman Hawkins – recorded as part of the famous run of 60s performances at Baltimore's Left Bank Jazz Society – and like most of those dates, a really stretched-out sort of session! The tracks are quite long, and offer up a lot of room for Hawk to ... CD