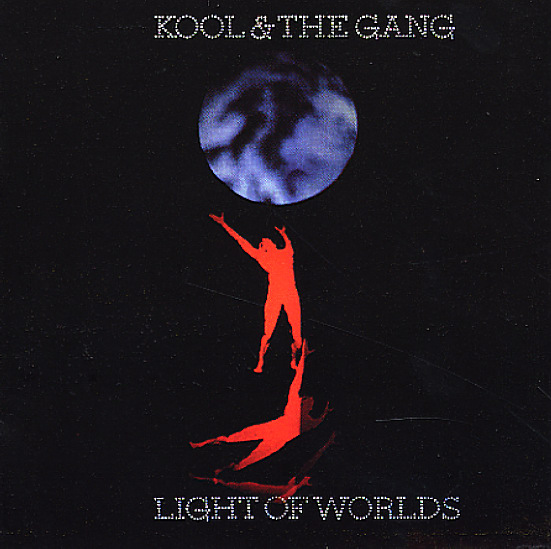 It's the mid 70s, and Kool & Co not only keep the funky groove up, but also expand their style into a moogy style that adds a nice dimension of spacey soul to their rich palette of funk. The funkier cuts – like "Street Corner Symphony" and "Rhyme Tyme People" – sound a bit too much like the hits from earlier albums, but are still pretty nice. But it's the synth heavy cuts – like "Whiting H&G", and the landmark "Summer Madness" – which really open up the record. They're great stuff, and have the group moving into a spacey otherworldly funk realm that had been opened up a few years earlier by Earth Wind & Fire. The long-lasting potential of "Summer Madness" proves that the move was a great one – and we're always stunned at how fantastic the track still sounds today!  © 1996-2022, Dusty Groove, Inc.

Listen Love
Mercury, 1991. Used
CD...$4.99
A wonderful comeback album from the great Jon Lucien! The set was recorded for Mercury in 1991, but it picks up just where his Columbia recordings left off – and has a sweet jazzy style that works perfectly for Jon's unique voice. The arrangements have a bit of a modern sound to them, but a ... CD