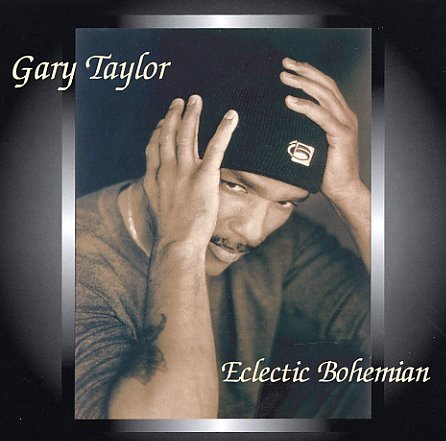 Smooth sophisticated soul from Gary Taylor – an underground pioneer who's been making his music on his own terms years before the Neo Soul explosion! The album's got a spare simplicity that really gets at the heart of Gary's sound – mostly just mellow keys and some occasional sax wrapped around Taylor's vocals – in a style that hearkens back to the best mellow soul of classic years. Guests on the album include Michael White, Dori Caymmi, and Will Downing – and titles include "My Desire", "Eclectic Bohemian", "Absolutely Nothing", "Unpredictable", "Woman Of Color", and "I Adore You".  © 1996-2020, Dusty Groove, Inc.