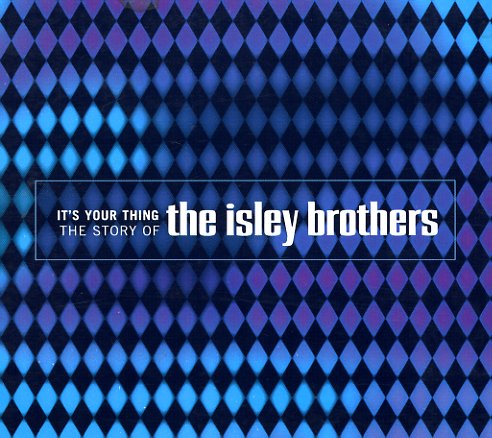 It's Your Thing – The Story Of the Isley Brothers (3CD set)

A massive collection of numbers spanning nearly 5 decades from the Isleys! 50 tracks in all, spread over 3 discs, plus a very nice, thick, well-annotated booklet!  © 1996-2020, Dusty Groove, Inc.
(Out of print.)