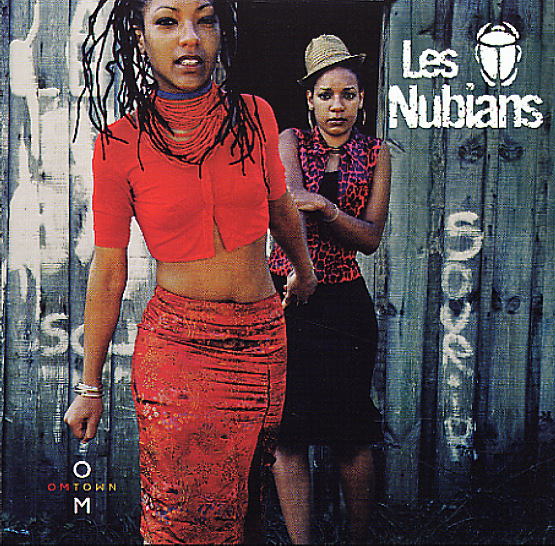 Take Me To The Alley
Blue Note/Decca, 2016. Used
CD...$3.99
The greatness of Gregory Porter continues to grow and grow – as the vocalist keeps moving past the straighter jazz of his roots, into a role as one of the greatest soul singers of the 21st Century! Porter's got a depth and maturity that few folks have had in recent years – especially ... CD