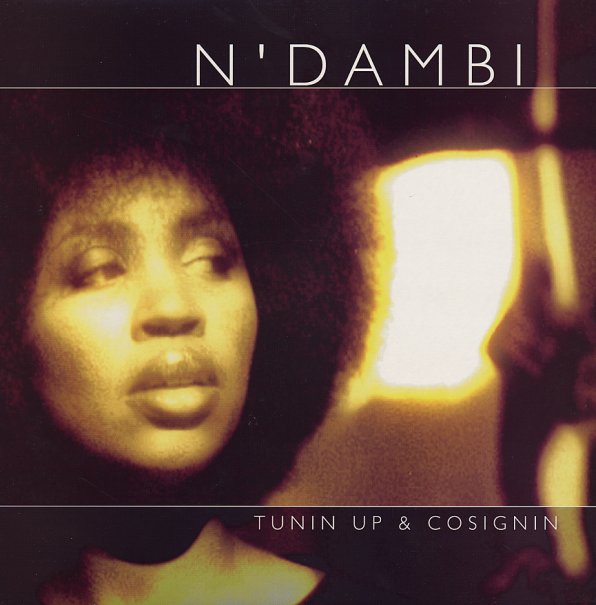 Brilliant work by one of our favorite NuSoul singers! N'Dambi's moving way past her Little Lost Girls Blues album on this set – a beautiful 2CD set that showcases a much more expansive musical vision than before! The set's got the feel of a laidback studio session with N'Dambi – as interludes give way to full tracks, softer songs to harder ones, shifting effortlessly between soul and jazz influences, yet never feeling as if either is an afterthought. We loved N'Dambi's previous album – and this one is miles ahead, showing her to be a soul star as powerful as Erykah Badu, with whom she's worked often! Titles include "Crazy World", "Do Mat Mare Ray", "Bitter Bitter Blue", "Ode To Nina", "See You In My Dreams", "Black Star", "Soul From The Abyss", "Lonely Woman/Eva's Song", and "What's Wrong With You".  © 1996-2021, Dusty Groove, Inc.
(Out of print. In a cardboard slipcase.)