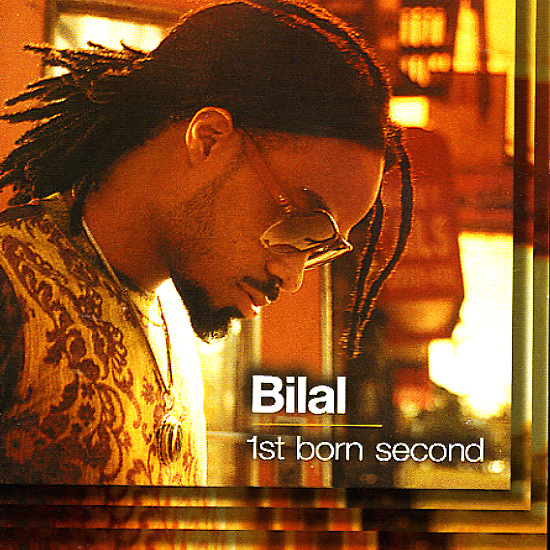 Debut full length from the singer we've heard on everybody else's cuts. The tracks bump along nicely, with a slightly harder vibe than most other Nusoul and certainly any radio-friendly R&B these days on a number of tracks, especially those produced by Dre, though the Soulquarians and Rafael Saadiq open up the vibe a little more. We like him best when he sings in his natural voice – his falsetto reminds us a little too much of D'Angelo. Includes 'For You", "Reminisce", "Sometimes", "Soul Sista", "When Will You Call" and "Second Child".  © 1996-2021, Dusty Groove, Inc.
(Out of print. Cover appears to be signed by the artist and inscribed to the previous owner.)