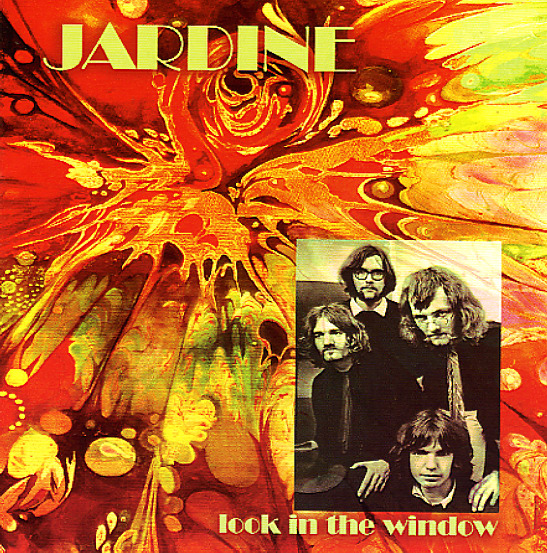 Look In The Window

A beautiful bit of folk-psych from the late 60s UK scene – recorded for Polydor in 1969, but never issued at the time – now finally getting its first exposure to the world at large! The group have a really easygoing approach – blending fuzzy electric and softer acoustic guitars, slow-stepping rhythms, and some slightly more tripped-out instrumentation – all with vocals that take on a nicely lyrical approach – never too hippy-dippy, but with an evocative quality that has echoes of the ancient. Group members have ties to Band Of Joy and Velvett Fogg – and the set features uncredited work from Peter Frampton, and members of The Herd and East of Eden. Like other Lion reissues, the quality here is top-shelf – full notes, photos, and lots of information on the lost album – presented here with 12 tracks that include "Execution Of The Child", "Rain Day Julep", "Hello Goodbye Victoria Cane", "Hanna Wife Of Thomas Kite", "Harpsichord", "Roses & Ribbons", "Masochists Of Strangulation", and "The Story Of Acorn Rose".  © 1996-2022, Dusty Groove, Inc.