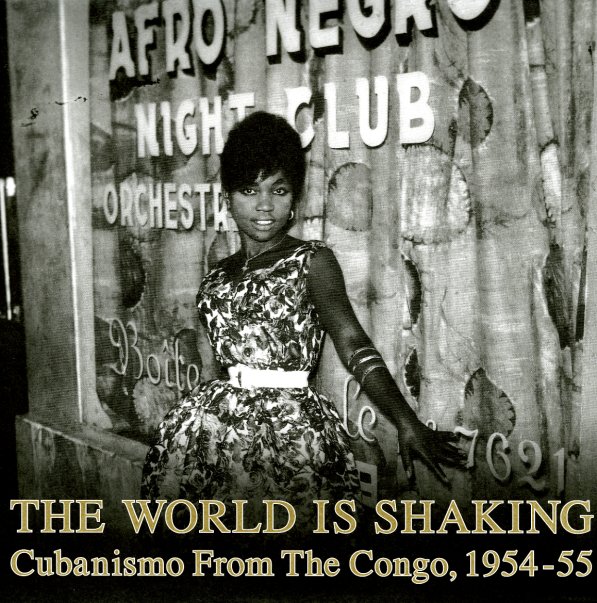 Super Somali Sounds From The Gulf Of Tadjoura
Ostinato (UK), Late 80s/Early 90s. New Copy
CD...$16.99
Maybe the first-ever collection of the work of this important group from Djibouti – a huge state-financed ensemble whose performances were captured on tape for radio, but never issued as regular commercial albums at the time! 4 Mars take their name from a key moment of independence in the ... CD