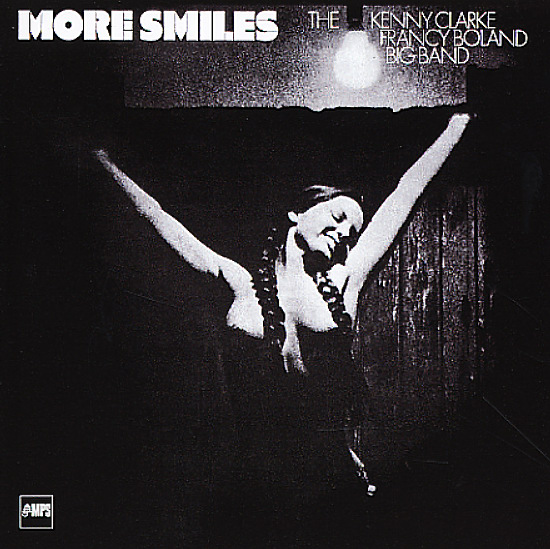 A seminal session from one of the greatest large groups ever! This one captures the Clarke-Boland ensemble at the peak of their creativity – swinging hard in that tight firey way that was virtually their trademark during the late 60s. The players are a top-shelf mix of European and American jazz legends – coming together without ego, without attitude, and having a hell of a time working through groundbreaking arrangements from leader Francy Boland. Soloists include Sahib Shihab, Tony Coe, Dusko Goykovich, Ronnie Scott, Jimmy Woode, and Benny Bailey – and the tracks are all short, but swing like a mofo, with plenty of solo action in the mix. Titles include "Love For Sale", "November Girl", "All Through The Night", "Lullaby Of The Leaves", and "Bei Dir War Es Immer So Schon".  © 1996-2021, Dusty Groove, Inc.
(Out of print.)