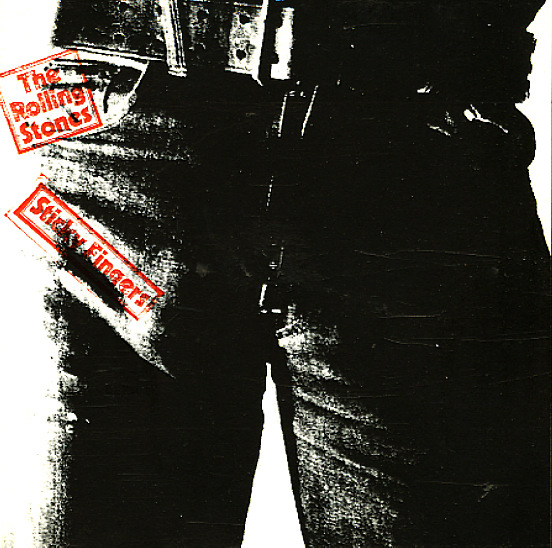 Beggars Banquet
Abkco, 1968. Used
CD...$6.99
One of the greatest albums ever from The Rolling Stones – a set that still draws on all the bluesy roots of their best 60s material, yet which also shows a sharper, nastier edge as well! The album shows the tremendous sense of focus and power the Stones had in this crucial late 60s stretch ... CD

Through The Past Darkly – Big Hits Vol 2
London/Abkco, 1960s. Used
CD...$6.99
Loads of late 60s classics from the Rolling Stones – served up in a special set dedicated to the late Brian Jones! The music here really shows the darkening side of the Stones' sound – and titles include "Paint It Black", "Have You Seen Your Mother Baby Standing In The ... CD