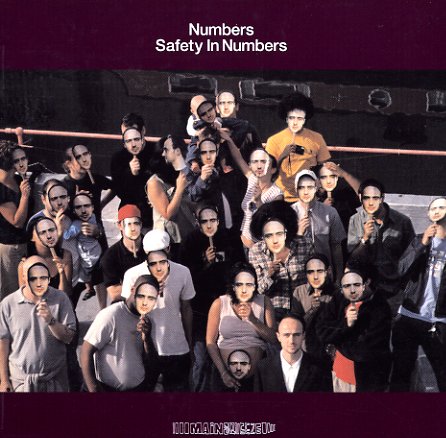 A soulful collective from London – led by the enigmatic Demus, but featuring a host of guest work on organ, keyboards, guitars, and vocals. The approach is a bit in the broken beat mode – but there's also a more expansive approach, stretching out with some spiritual grooves, especially on the more vocal-oriented tracks, which feature work by singers Mardou Fox, Jean Caramouce, and Priscilla Jones. Titles include "Looking Back", "Ballad Of Mardou Fox", "Music Box", "Traffic", "Either Or", "Jack Summerset", "Mardous Lament", and "Bitten Apples".  © 1996-2021, Dusty Groove, Inc.
(Out of print.)