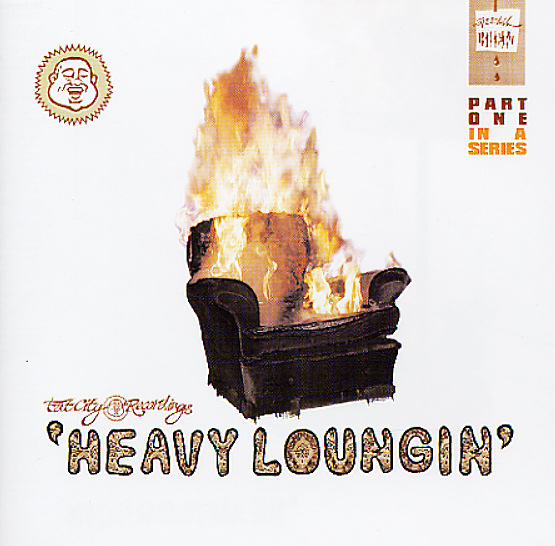 Another excellent mix of rare hip hop tracks from the folks at Fat City Recordings! The set's probably the hip hop-heaviest of all their compilations – and includes loads of great cuts that are either hard to find mixes, or out of print singles. Titles include "When I Flow" by Walkin Loud with Jeru, "Jimmy Hats" by Lone Catalyst, "Renaissance" by All Natural & Catalyst, "Jungle Punch" by Mike Zoot, "The Good Life" by Mr Live, "Try These" by Aboriginals featuring Abyss, "Through These Veins" by Funky Fresh Few with Afu Ra, and "Can It" by Flying Pupa with Natural Resource & Pumpkinhead.  © 1996-2020, Dusty Groove, Inc.
(Out of print.)