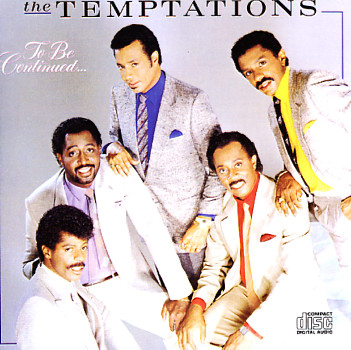 The Temptations are looking a bit cheesy on the cover here, but they still sound great – and the album's great proof that the group were one of the few from their generation who could always keep things up over the years! The production and instrumentation are definitely on the modern side, but the vocals are still plenty great – and with Ali-Ollie Woodson in the group's lineup, they've got a lean sound that helps them match the smoother groove of the set. In a way, the record's almost a bridge between fading styles of the 70s that were nearly gone with other acts, and the rebirth of real soul in the 90s. Titles include "Lady Soul", "Message To The World", "Girls", "Someone", "Put Us Together Again", "A Fine Mess", and "You're The One".  © 1996-2023, Dusty Groove, Inc.
(Cover has light wear.)