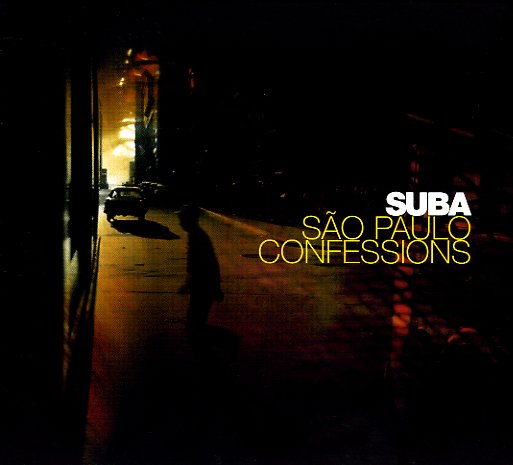 Brazilian rhythms meet electronic production – in what had been a very successful run for the late Suba. He wasn't really a native, but his time in Brazil led him to work with a number of strong young talents – including Bebel Gilberto, whose album he produced. Titles include "Segredo", "Abraco", "A Noite Sem Fim", "Samba Do Gringo Paulista", and "Um Dia Comum". There's a nice mix of cold and warm grooves on the set – which is Suba's lasting legacy of grooves!  © 1996-2021, Dusty Groove, Inc.
(Out of print, digipack case has light wear.)

Look To The Rainbow
Verve, 1965. Used
CD...$5.99
One of the moodiest Verve albums from Astrud Gilberto – a set that has some surprising arrangements by Gil Evans – working here on one of his few 60s dates with a singer! Astrud's blue-tinged vocals work perfectly with Evans' backdrops – and Al Cohn also takes over the helm on ... CD