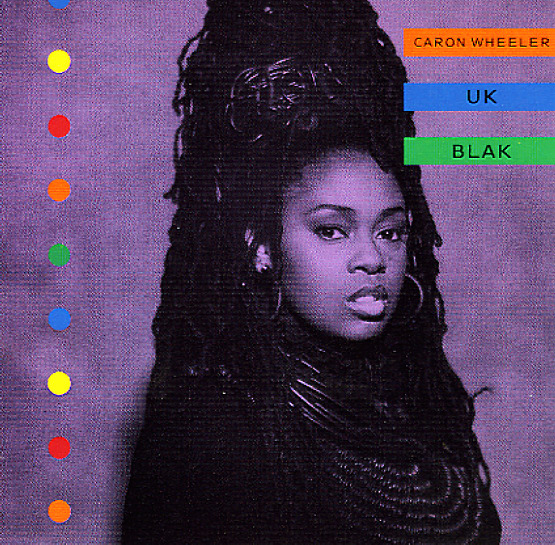 Benet
EMI, 1992. Used
CD...$6.99
A pretty sweet batch of early 90s R&B from Benet – which is the brother and sister duo of Eric and Lisa Benet – a couple years before Eric would conquer the charts as a solo act! It's a nice little record that's warm and good-natured, and produced with a bright and smooth, but not ... CD

They Call Me The Fat Man – Antoine Fats Domino – The Legendary Imperial Recordings (4CD box set)
Imperial/EMI, 1950s/Early 60s. Used 4 CDs
CD...$11.99
Way better than the usual box set of this vintage – given how much Fats Domino recorded for Imperial, the set's not an overview, but a near-complete set! Great book, too! CD