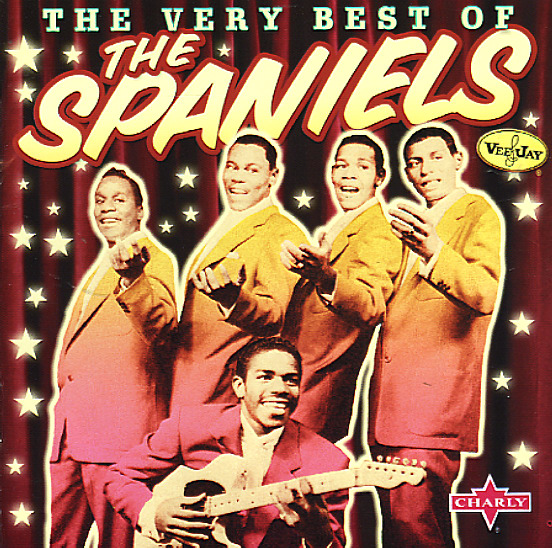 Very Best Of The Spaniels

Massive music from The Spaniels – one of the hippest vocal groups of the 50s, and one of the greatest acts to ever record for Vee Jay Records! The collection shows both sides of the group's mighty talents – their wonderful way with a sophisticated ballad, a style that often made them sound a lot more modern than their contemporaries – and their harder-hitting way of serving up a groover, a rough-edged, R&B-drenched mode that plenty of others tried to copy at the time. There's plenty of greatness packed into one tiny CD here – and the cuts go way beyond the obvious hits, to include some gems by the group that have been best-remembered in later years, once re-dug by collectors. Titles include "False Love", "Lucinda", "Since I Fell For You", "Bounce", "Goodnight Sweetheart Goodnight", "Play It Cool", "Automobiles", "Trees", "Heart & Soul", "Three Little Words", "I Know", "The Posse", "Everyone's Laughing", "A Lovely Way To Spend An Evening", "A Hundred Years From Today", "I'm Gonna Thank Him", "Great Googley Moo (alt)", "Lovey Dovey Baby", and "Red Sails In The Sunset".  © 1996-2022, Dusty Groove, Inc.