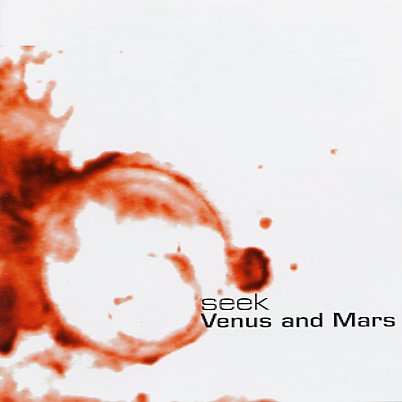 Sweetly souful work from Seek – the group's first album, and one of the first really strong records to come out of the recent Atlanta scene! The sound of the record is a nice mix of classic soul grooves with more modern production, and the vocals are in a strong tradition that includes Minnie Riperton, Sade, and Soul To Soul. In a way, this one hit us sort of in the same place we got hit when we heard the first albums by Soul To Soul or the Brand New Heavies, and it stands apart from a lot of the other new stuff we've heard because of its strong songwriting, catchy hooks, and deep soulful grooves. Nice tracks include "Venus & Mars", "Before You", "Someday", and "Labor of Love".  © 1996-2020, Dusty Groove, Inc.