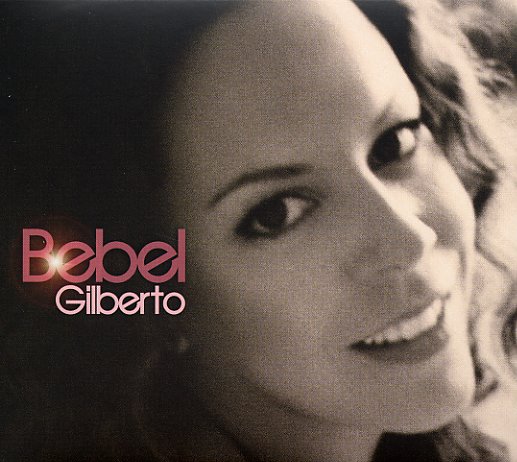 Bebel's second album for Six Degrees – and quite possibly an even better album than the first! Not one to rest on the laurels of her success of recent years, Bebel seems to diverge a bit from the sound of her initial hit – going for a deeper approach to songwriting, and a musical style that shows she's got a lot more to offer than just bossa remix-styled vocals! The album kicks off with a wonderful take on Os Mutantes' English reading of the Tropicalia classic "Baby" – then rolls into a sweetly laidback set of tracks that borrow a lot from the bossa, but which also have some extremely personal songwriting touches. Overall, there's less beats and more natural instrumentation than before – and the album feautres guest work by Joao Donato and Carlinhos Brown, as well as some great use of strings! Titles include "Winter", "O Caminho", "Ceu Distante", "Next To You", "All Around", "River Song", "Every Day You've Been Away", and "Simplesmente".  © 1996-2021, Dusty Groove, Inc.
(Out of print. Mark through barcode.)

Tudo
Portrait, 2014. Used
CD...$8.99
Bebel Gilberto's really grown a lot over the years – and here, she emerges strongly as a fully-formed artist with a voice that's all her own – and a style that doesn't need to rest on the laurels of her famous family legacy! The album's easily one of the most interesting we've ever ... CD