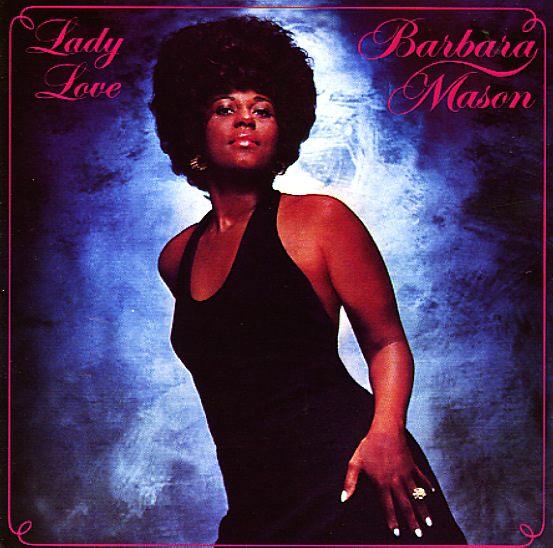 A pivotal album for Barbara Mason – one in which she takes the little girl soul sound of earlier albums, and turns it into a sophisticated range of emotions that foreshadows later Philly work by singers like Jean Carn and Phyllis Hyman! Despite the Philly arrangements by Ronnie Baker, Norman Harris, and Vince Montana, there's actually a bit of a southern twinge to the record – an aspect that works nicely on the ballad cuts, which have kind of an Ann Sexton or Shirley Brown feel to them – sophisticated female soul at its best, and a real change overall for Barbara. Features the uptempo extended political cut "World War Three", plus "All in Love is Fair", "Bed and Board", "Caught in The Middle", "I Miss You Gordon", and "Me and Mr. Jones", her cover of the Billy Paul hit, and a nice version too! Includes the bonus track "Child Of Tomorrow".  © 1996-2022, Dusty Groove, Inc.