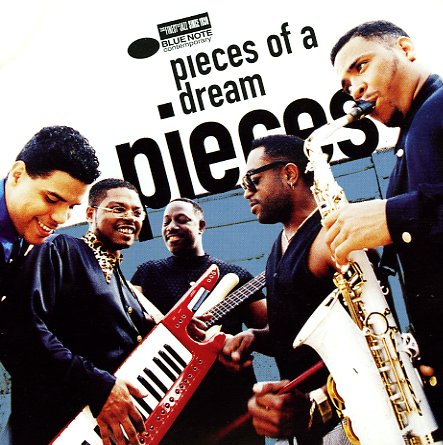 Joyride
Manhattan, 1986. Used
CD...$6.99
A mid 80s hit for Pieces of a dream – moving here a lot farther from their roots as a smooth fusion soul ensemble. The album's got production by Lenny White and Maurice White – both of them working in the more electronic style that infused their own soul work as the 80s progressed. ... CD