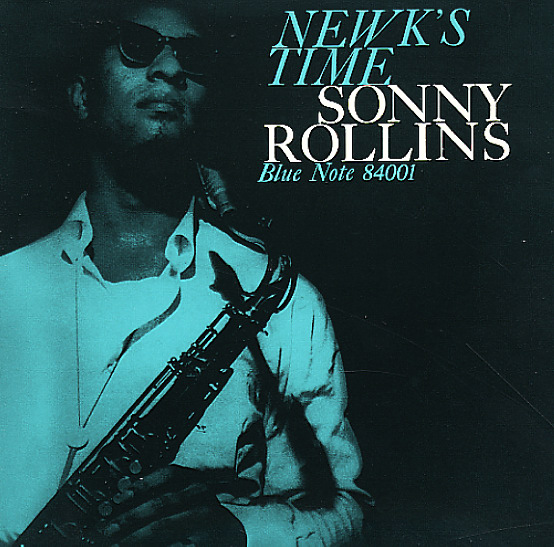 About as classic as you can get for Sonny Rollins during the 50s – from the cover right down to the incredible solos on the set! The album's got Rollins really stretching out – still not finding the freer trio mode of his Vanguard session, but still bringing in plenty of fresh ideas in both his phrasing and the construction of his tunes – way more than just the roots of his (still excellent) years as a boppish player. The group's nice and loose – with Wynton Kelly on soulful piano, Doug Watkins on bass, and Philly Joe Jones on drums – all able to snap into a groove when needed, but also letting Rollins really lay back into a solo too. Titles include the sublime "Asiatic Raes", plus "Namely You", "Tune Up", "Wonderful Wonderful", and "Blues For Philly Joe". If you've ever needed a record to convince you how great Rollins is, this might just be the one!  © 1996-2022, Dusty Groove, Inc.
(Out of print.)