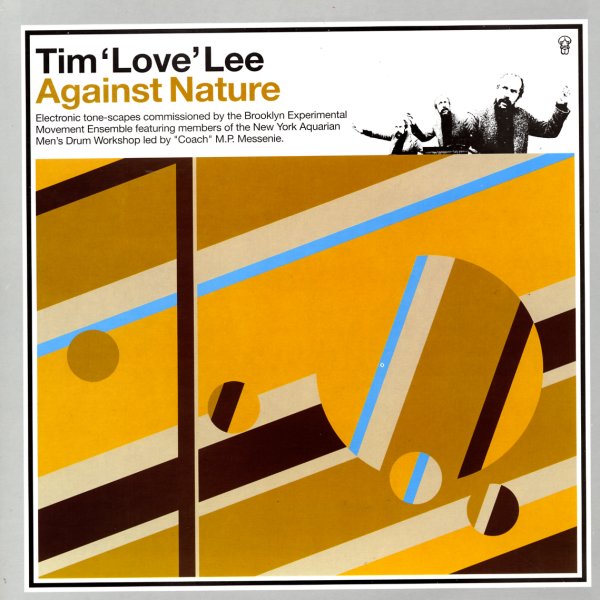 One of the coolest records we've ever heard from Tim Love Lee – and one of the most experimental too! The album's exactly as promised on the title – a set of electronic tonescapes, done with a spare, rhythmic quality that's really compelling – almost like work from the classic Test Card EP by Young Marble Giants, but a bit more sharp-edged and dark-toned overall! There's a great vintage analogue quality to these tracks – and the music lies somewhere in a space between late 60s avant-classical experiments and some of the indie electronics of the British scene in the early 80s post-punk years. Titles include "Spoonfulls Of Physic", "Rejoice Beyond The Bounds Of Time", "The Tortoise", "The World May Shudder At My Joy", "The Mouth Organ", "Ancient Hope", "Amide The Universal Dissolution", "Miss Urania", and "Crickets Sing At The Chateau De Lourps".  © 1996-2021, Dusty Groove, Inc.