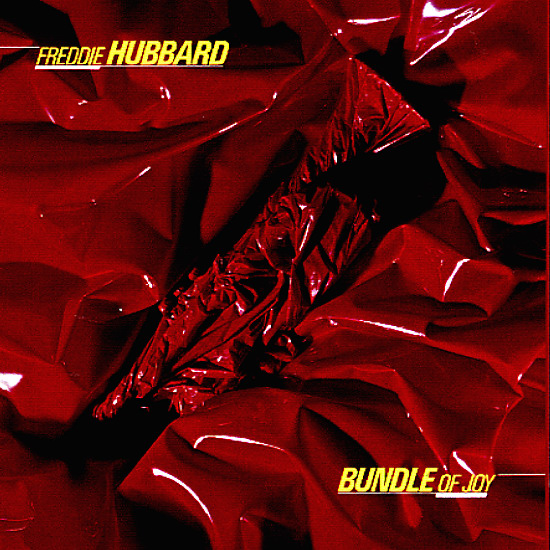 Ann Arbor Blues & Jazz Festival 1972
Atlantic/Wounded Bird, 1972. New Copy 2 CDs
CD...$15.99 18.98
A classic set from this legendary Detroit festival – a mighty assemblage of roots and jazz performers that was put together by John Sinclair! The event was legendary at the time – and has lived on strongly via this great recording by Atlantic – one that really gets at the special ... CD