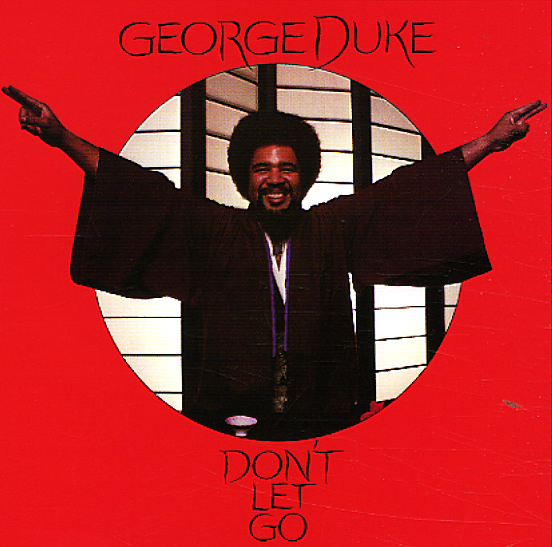 A sweet bit of modern funk from George Duke – working here in a mode that's definitely tighter and more soul-based than his trippier albums of the early 70s – but also in a groove that's pretty darn sweet! George wonderfully blends together his jazz roots and some of the wider soul styles he'd helped forge on the California scene – keeping things smooth, but never slick – bringing in some nice acoustic percussion alongside the album's overall electric sound. A number of cuts have vocals, and George handled both production and arrangements – on tracks that include the P-Funky "Dukey Stick", an old sample from way back – plus "Movin On", "The Future", "We Give Our Love", and "Percussion Interlude".  © 1996-2022, Dusty Groove, Inc.
(Out of print.)

Brazilian Love Affair
Epic, 1979. Used
CD...$8.99
A wonderful album from George Duke – and one of our favorite records from his legendary years at Columbia! George Duke's always had plenty of Brazilian elements in his music – but this album really brings them all together – offering up a perfect blend of Duke's keyboards and ... CD

Tom Scott & The LA Express
Ode/Epic, 1974. Used
CD...$14.99
A real breakout moment for reedman Tom Scott – the first truly big album for the saxophonist who'd been blowing some great records on his own, and lending his horn to a host of classic jazz and soul sessions too! The groove is a lot sharper and tighter than earlier Scott albums, but never ... CD