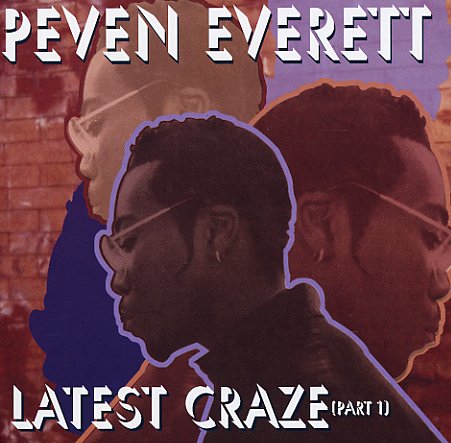 Sweet homespun space soul by wunderkind Peven Everett – transcending the neo soul scene into a hugely grooving world of his own! As with the best of his other records, Peven's way of spiraling a fairly basic groove into something HUGE is nothing short of amazing. The tunes here have a similar approach to D'Angelo at his best, in the way he rolls the mood into a totally hypnotic trance – but where D'Angelo rolls and pops like grit and grease, Peven shines brightly and shoots straight up into the stars! Pev handles nearly all of the instrumentation, vocals and production – from trippy, soulful electronic ear candy, to some sweet acoustic guitar accompaniment and backing vocals. Amazing stuff – the kid really is a homespun soul genius! 15 tracks in all, including "Love This Way", "Latest Craze", "Ghetto", "Get What You Got", "Don't Go", "Street Walker", "Dillusional", and "Everything I Could".  © 1996-2020, Dusty Groove, Inc.
(Out of print, tray card has a cut out notch.)