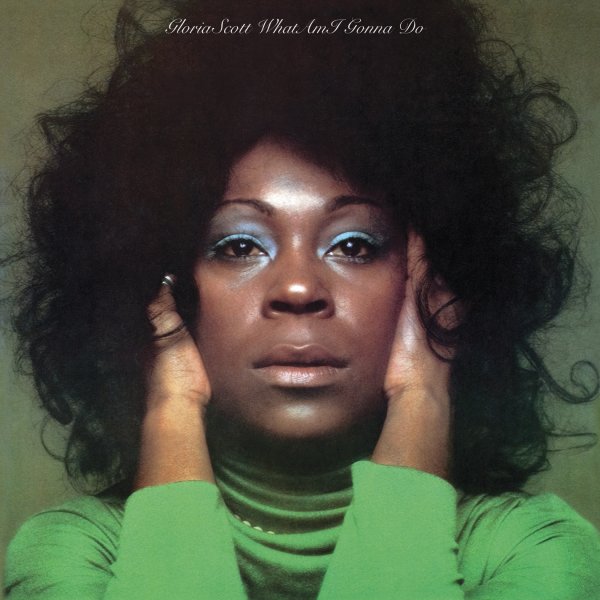 What Am I Gonna Do (with bonus track)

One of the greatest soul records of all time – and an album that we'd never part with! Gloria Scott only ever recorded this one full LP – but that's more than enough, as the whole thing's a masterpiece – produced by Barry White with the best of his 70s approach, and featuring songs written by lesser-known White protege, Tom Brock! Nearly every single cut's a classic – a mixture of deep soul, mellow soul, and slight traces of funk – all gliding effortlessly together with White's stone cold production, and Gloria's instantly captivating vocals. Titles include "Love Me, Love Me, Love Me, or Leave Me, Leave Me, Leave Me", "I Think Of You", "That's What You Say", and "Too Much Lovemakin" – and the whole thing's great! Also includes a bonus instrumental of "What Shall I Do" .  © 1996-2022, Dusty Groove, Inc.
(CD barcode has a cutout hole.)