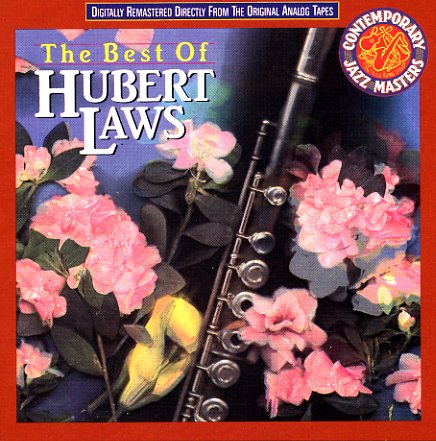 Say It With Silence
Columbia/Wounded Bird, 1978. Used
CD...$14.99
Nothing too silent here, as the set's filled with the kind of soulful fusion grooves we'd expect from Hubert Laws in the 70s! The album's a real standout in his Columbia catalog – a perfectly balanced set that features plenty of great work from Hubert on flute, amidst arrangements that also ... CD