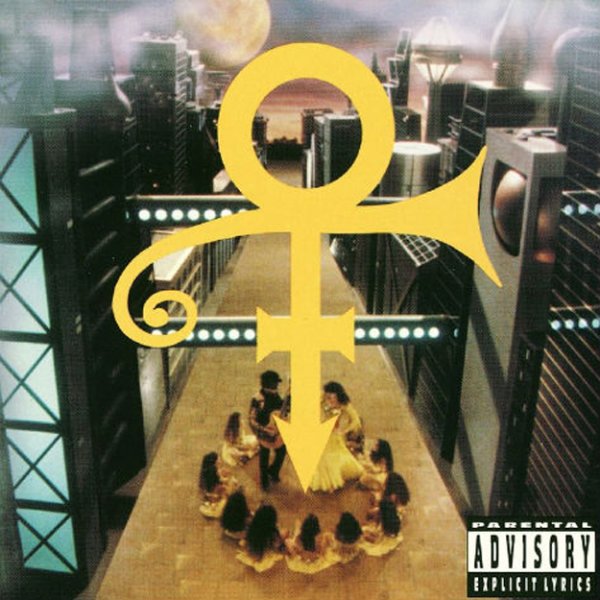 (Clean version. Includes the original case with love symbol on the front!)

Sheila E In The Glamorous Life
Paisley Park, 1984. Used
CD...$24.99 (LP...$9.99, LP...$21.99)
A fantastic meeting of two generations of soulful music – Sheila E, the daughter of Cali Latin soul genius Coke Escovedo, meets up with the snappingly funky world of Prince – and results in one of the strongest records of Sheila's career! The singer/percussionist had already been ... CD