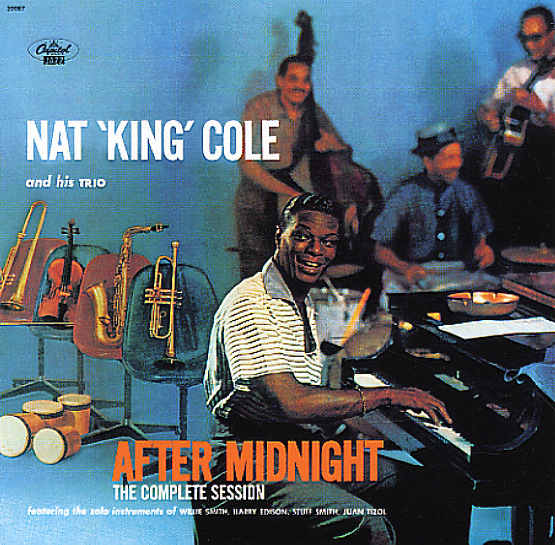 Ballads For Night People (with bonus tracks)
Capitol, 1961. Used
CD...$6.99
Darkly beautiful work from singer June Christy – a lesser-remembered gem from the end of her years at Capitol Records! The mood here is very much in keeping with the "night people" setting of the title – a lonely space of empty streets, open windows, and late night saloons ... CD

This Is Lucy Reed
Fantasy/OJC, 1957. Used
CD...$4.99
Striking modern work from jazz singer Lucy Reed – no surprise, though, given that arrangements here are by the likes of Gil Evans, George Russell, and Eddie Higgins! Reed's got a beautiful sense of tone – a clarity that comes through right away, but which is never miscast in these ... CD