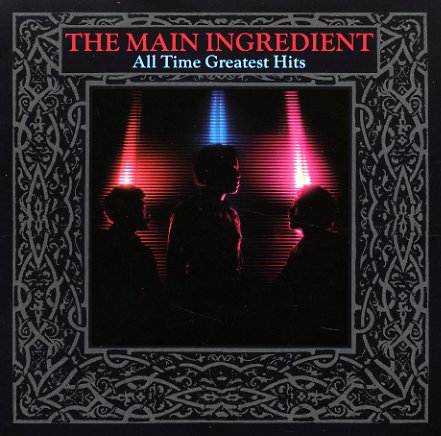 Although this set was recorded early in the history of the Main Ingredient's career, it also compiles tracks from their strongest period – which means that nearly every track's a winner, and all are graced by smooth uptown soul arrangements by Bert DeCoteaux. Includes their seminal AM radio hit "Everybody Plays The Fool", plus "Black Seeds Keep On Growing", "Spinning Around (I Must Be Falling In Love)", "Make It With You", "I'm So Proud", "I'm Better Off Without You", "You've Got To Take It (If You Want It)", "Who Can I Turn To (When Nobody Needs Me)", "You've Been My Inspiration", and "No Tears (In The End)".  © 1996-2020, Dusty Groove, Inc.
(Out of print, BMG Direct pressing.)