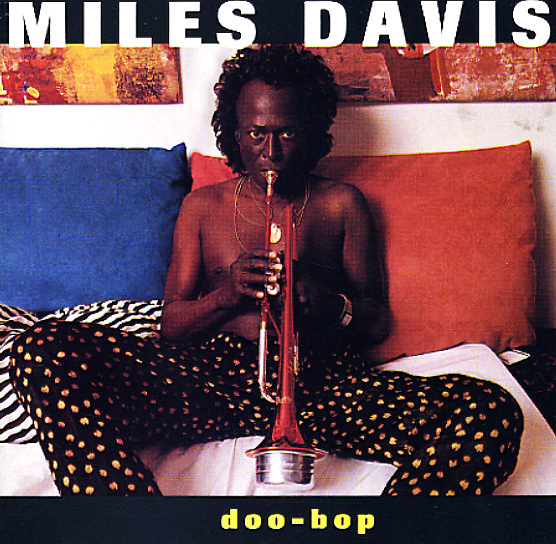 Miles must have turned over in his grave with this one – although it went on to influence a decade of jazz remix projects! Miles spacey trumpet is remixed from tapes recorded before his death, and production is handled by Easy Mo Bee, with kind of a "hip hop meets jazz" sort of flair. Titles include "Chocolate Chip", "High Speed Chase", "Fantasy", "Duke Booty", "Mystery", and "The Doo Bop Song".  © 1996-2021, Dusty Groove, Inc.
(Out of print.)