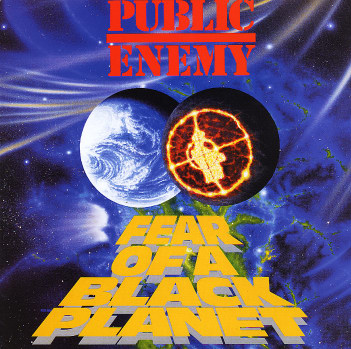 Insomnia - The Erick Sermon Compilation Album
Interscope, 1996. Used
CD...$4.99
Includes "Funkorama" by Redman, "Beez Like That (Sometimes)" by Jamal & Calif, "It's That Hit" by Keith Murray, "Ferar" by Tommy Gunn "Up Jump The Boogie" by the Wixtons and "Reign" by Erick Sermon. 11 tracks plus 2 interludes. CD

Death Certificate
Priority, 1991. Used
CD...$5.99
Cube's anger goes full throttle on his second post NWA full-length. He takes every aspect of his social commentator standpoints to another level from his solo debut – the roles of the angry and educated leader, and the finger-pointing blamer each get their say here, and so do those ... CD