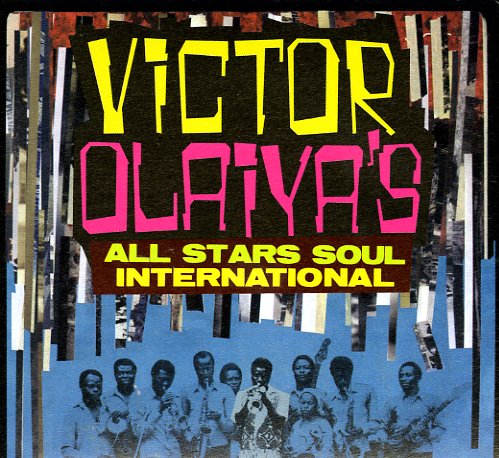 Massive work from this funky Nigerian cat – a set that offers up a key mix of James Brown funk and home-grown elements – all in a blend that's totally unique! The 1970 album mixes together equal parts African highlife and American soul – making for a style that's heavy one minute, lighter the next – and always changing things up in a really dynamic way! Percussion plays a big role on the funkier cuts, and guitar is on most numbers too – used with a lyrical, rhythmic style on the highlife numbers – and a much more hard-vamping approach on the funkier ones. Includes killer versions of "Mother Popcorn", "Let Yourself Go", "There Was A Time", "I Feel Alright", and "Cold Sweat" – plus the tracks "Okere Gwonko", "Everybody Needs Love", "Onuro", and "Magic Feet".  © 1996-2021, Dusty Groove, Inc.