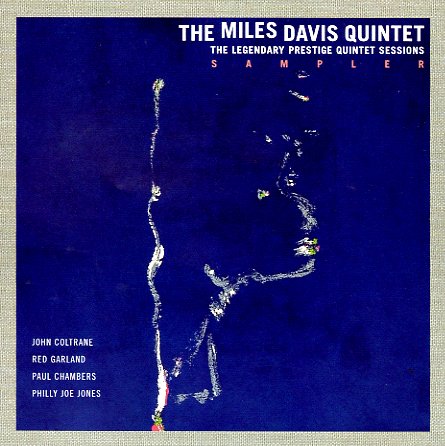 Sketches Of Spain
Columbia, 1960. Used
CD...$2.99 (CD...$12.99, LP...$22.99)
A beautiful collaboration between Miles Davis and the great Gil Evans – and perhaps the most perfectly realized of all their projects! The album's got a wonderfully unified feel – as it begins with long compositions that have a distinct Spanish-tinge (and not a Latin-tinge, which is an ... CD

Misty
Prestige/OJC, 1966. Used
CD...$7.99
One of the biggest hits of the 60s for Richard Groove Holmes – and for good reason too, given the title single of the record! After the success of Groove's version of "Misty" – originally issued in long form on the Soul Message album, but presented here as a shorter single ... CD

Saxophone Colossus
Prestige/Jazz Society, 1956. Used
CD...$4.99 (CD...$4.99)
Quite possibly THE greatest Sonny Rollins album of the early years – or at least the one that has received the most accolades over the years! The record is a brilliant batch of quartet tracks that reinvents bop through Sonny's complicated, yet seemingly automatic solos – an excellent ... CD